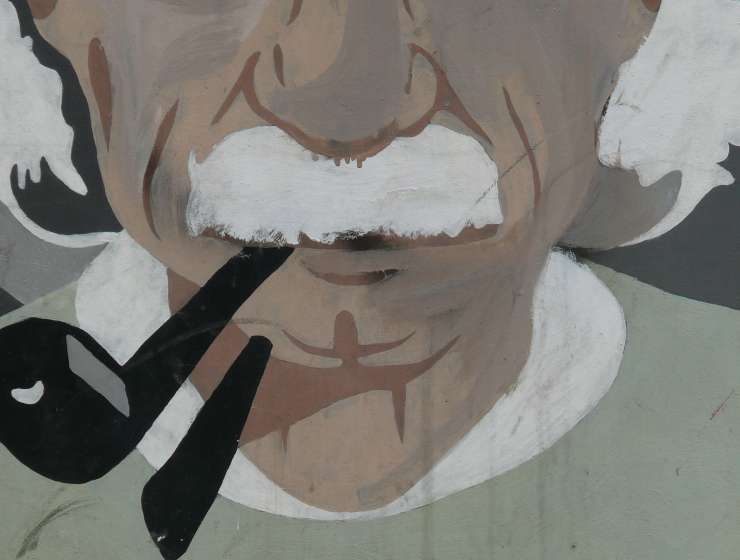 Albert Einstein is widely regarded as one of the most brilliant and influential scientists of all time. His contributions to physics and mathematics have had a lasting impact on the scientific community and have helped to shape our understanding of the universe.

Born in Ulm, Germany in 1879, Einstein showed an early aptitude for mathematics and science. He excelled in school, but struggled to conform to the rigid educational system and eventually dropped out of high school. Despite this, he was able to gain admission to the Swiss Federal Polytechnic in Zurich, where he studied physics and mathematics.

After graduating in 1900, Einstein worked as a patent clerk while pursuing his own research in physics on the side. In 1905, he published four groundbreaking papers in the journal Annalen der Physik that would change the course of physics forever.

One of these papers introduced the concept of the photon, a fundamental unit of light, which helped to lay the foundation for the theory of quantum mechanics. Another paper introduced the theory of special relativity, which explained how the laws of physics are affected by the speed of an object. This theory was based on the idea that the speed of light is always constant, regardless of the observer's frame of reference.

In 1915, Einstein published his theory of general relativity, which expanded upon the ideas of special relativity and introduced the concept of gravity as a curvature of spacetime caused by the presence of matter or energy. This theory was able to accurately predict the orbits of planets and the bending of light around massive objects, and it helped to pave the way for the development of modern cosmology.

Einstein's work has had a profound impact on the scientific community and has helped to shape our understanding of the universe. His theories and discoveries have inspired generations of scientists and have helped to pave the way for many of the technological advances we enjoy today.

Despite his many accomplishments, Einstein was also known for his humanitarianism and his commitment to social justice. He was a vocal pacifist and an advocate for civil rights, and he spoke out against nuclear weapons and the dangers of nuclear proliferation.

Einstein's influence extends far beyond the realm of science. His ideas and ideals have inspired and influenced people around the world, and his legacy continues to inspire and inspire future generations of scientists and thinkers.