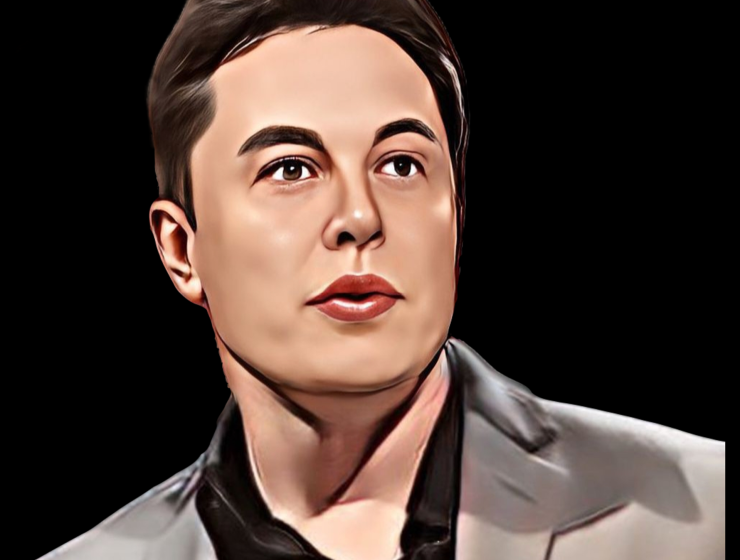 Elon Musk is a South African-born entrepreneur and business magnate who has made significant contributions in a variety of fields. He is the founder, CEO, and CTO of SpaceX, an aerospace manufacturer and space transport services company that aims to reduce space transportation costs and enable the colonization of Mars. He is also the CEO of Tesla, Inc., a company that designs and manufactures electric vehicles, energy storage systems, and solar panel systems. In addition, Musk co-founded Neuralink, a neurotechnology company that focuses on developing brain-machine interfaces, and The Boring Company, a tunnel construction company.

Musk's career has been marked by a series of innovative and ambitious projects that have helped to shape the modern technological landscape. He has proposed the Hyperloop, a high-speed vactrain transportation system, and has unveiled prototypes for the Tesla Semi, a semi-autonomous electric truck, and the Tesla Model 3, a mass-market electric car. In addition, he has been a vocal advocate for the development of renewable energy sources and has stated that he views electric vehicles as a way to reduce the world's dependence on oil.

Musk's contributions to the field of space travel have been particularly noteworthy. He founded SpaceX in 2002 with the goal of reducing the cost of space transportation and enabling the colonization of Mars. Since then, the company has made significant progress in developing reusable rockets, which has the potential to greatly reduce the cost of access to space. In addition, SpaceX has successfully launched a number of payloads to the International Space Station (ISS) and has even sent a manned mission to the ISS.

Musk has also made significant contributions to the field of electric vehicles through his work with Tesla. He joined the company as chairman and product architect in 2004 and became its CEO in 2008. Under Musk's leadership, Tesla has developed a number of innovative electric vehicles, including the Tesla Roadster, the Model S, the Model X, and the Model 3. In addition, the company has developed energy storage systems and solar panel systems, which have helped to advance the adoption of renewable energy sources.

While Musk's work has been widely recognized and praised, he has also faced criticism and controversy. In 2018, he was sued for defamation by British cave diver Vernon Unsworth, and in 2019, he was sued by the Securities and Exchange Commission (SEC) for making false statements on Twitter about Tesla's financial status. Musk has also been criticized for his public statements and behavior, which have at times sparked controversy and backlash.

Despite these controversies, Musk's impact on the technology industry and his role as a thought leader and innovator cannot be denied. He has continually pushed the boundaries of what is possible and has inspired others to do the same. His work has had a significant impact on the development of space travel, electric vehicles, renewable energy, and brain-machine interfaces, and he continues to be a driving force in these fields.

In addition to his work in the technology industry, Musk has also been involved in a number of philanthropic efforts. He has donated to a number of charitable causes and has even pledged to donate the majority of his wealth to charitable causes through the Giving Pledge. Through his philanthropic efforts and his innovative work in a variety of fields, Musk has made a lasting impact on the world and will continue to do so for years to come.