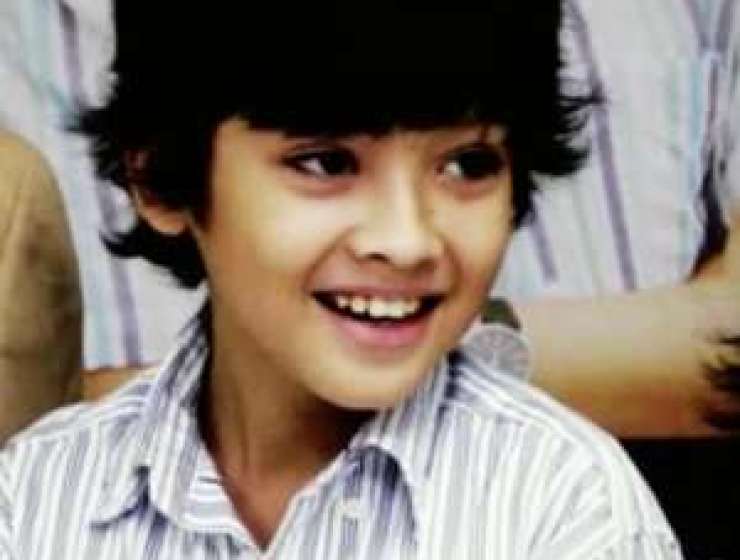 Ainan Celeste Cawley is a young man who gained public attention in the early 2000s for his exceptional intelligence and precocious academic abilities. He was born in 1999 in Singapore and is the oldest of seven children.

Cawley displayed an early aptitude for learning and began reading and writing at a very young age. He was able to complete primary school by the age of six and took his first university-level chemistry exam at the age of nine. He has also demonstrated a talent for music and art, and has composed music and created paintings and drawings.

Cawley's exceptional abilities have garnered him media attention and he has been featured in numerous news articles and television programs. Despite his young age, he has already achieved significant academic and artistic accomplishments and is considered a prodigy by many.