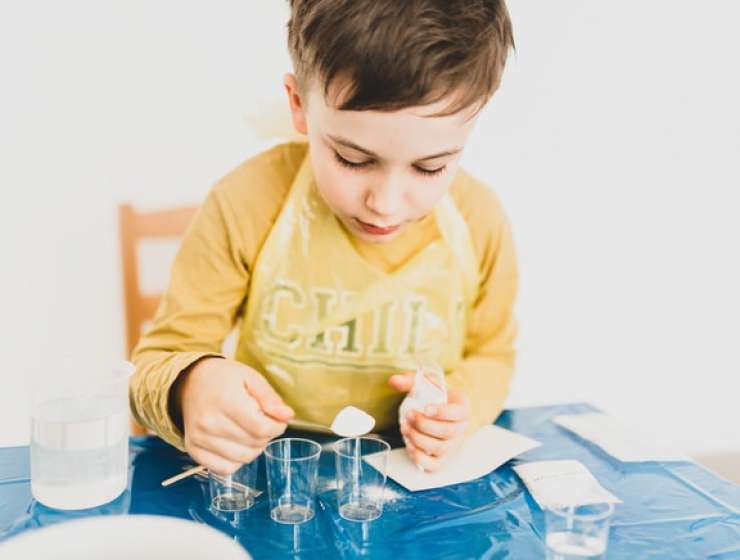 A seven-year-old is capable of many things like doing chores around the house or the basics like learning to read. They let their imagination run wild and spend their days pretending the swing set is a pirate’s ship. Most seven-year-old children would even color outside the lines and wonder why the sky is blue and the grass is green.

Yes, at seven, you and I were also just developing our abilities to be logical.

But there was one seven years old who was like no other. He was walking and talking when he was only 10 months old and later was discovered to have an IQ of 146, the highest of any seven years old in India.

Story Continues
peacequarters.com
What Do You Think Of That Genius?