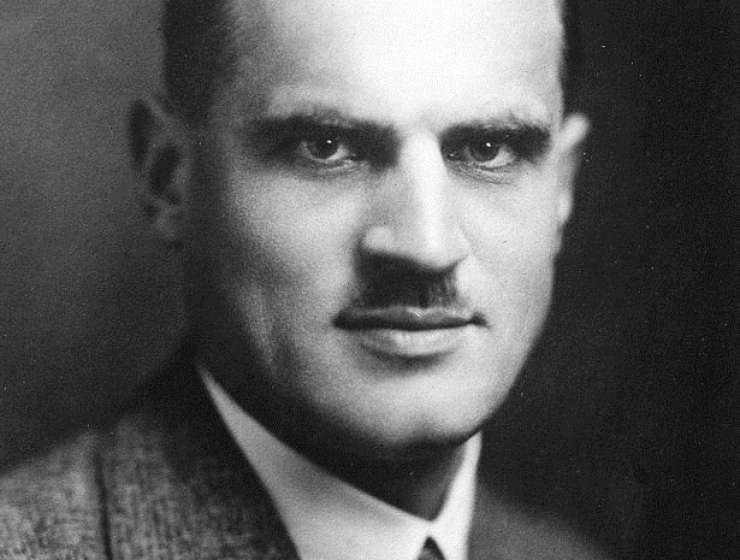 In 1923, Arthur Compton helped provide some of the first real-world evidence for Einstein's postulation that photons can act like particles. Using X-rays and some graphite he almost single-handily helped demonstrate our modern understanding of wave-particle duality.

What is the Compton effect?

The Compton Effect, or Compton Scattering, is the term given to what happens to the energy of a photon (like an X-ray or gamma-ray) when it interacts with matter (primarily electrons). When this happens its wavelength increases (or energy/frequency decreases) as it scatters off a target electron.

It was first described by Arthur Holly Compton in 1923 and is a fundamental principle in physics. Compton made his discovery after making extensive experiments bouncing x-rays off the electrons of graphite atoms.

Story Continues
interestingengineering.com
What Do You Think Of That Genius?