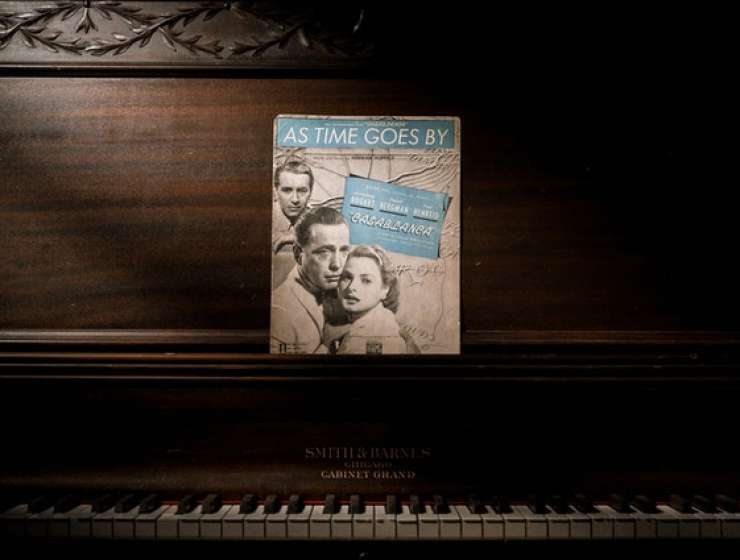 ATLANTA — A 6-year-old boy from Milton, Georgia got the opportunity of a lifetime, appearing on NBC’s “Little Big Shots” twice during this current season.

The show tells us that William Zhang, 6, was just a baby when he started showing an interest in music.

His parents had an inclination that their young boy loved creating songs, so they bought William his very first piano worth $20,000 at age 2.

His mom Julie told “Little Big Shots” producers that piano instructors told her that William was too young for lessons, so she taught herself how to play so that she could team him.

A video of William playing Mozart got him first prize in the American Protégé International Piano and Strings competition.

Story Continues
abc10.com
What Do You Think Of That Genius?