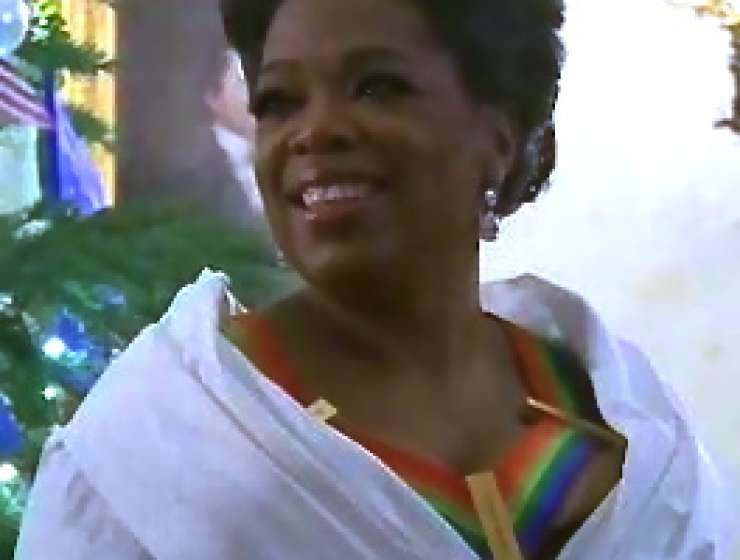 Best known for her multi-award-winning daytime talk show, Winfrey has also created a television network (OWN), earned the Academy of Television Arts & Sciences' Bob Hope Humanitarian Award, been nominated for an Oscar and been recognized as the first Black female billionaire in the United States.

While Oprah is known for encouraging others to live their best lives, there are valuable lessons we can learn from her own life story.

1. Your past doesn’t define you

Oprah’s success contrasts sharply with her upbringing. Born to an unwed teenage mother, she spent the first few years of her life in extreme poverty on her maternal grandmother’s farm. Winfrey left the farm when she was 6-years-old to join her mother, Vernita, in Milwaukee. Unfortunately living conditions there were not an improvement. While her mom was away at work, Oprah was repeatedly molested by male relatives and a family friend.

Story Continues
entrepreneur.com
What Do You Think Of That Genius?