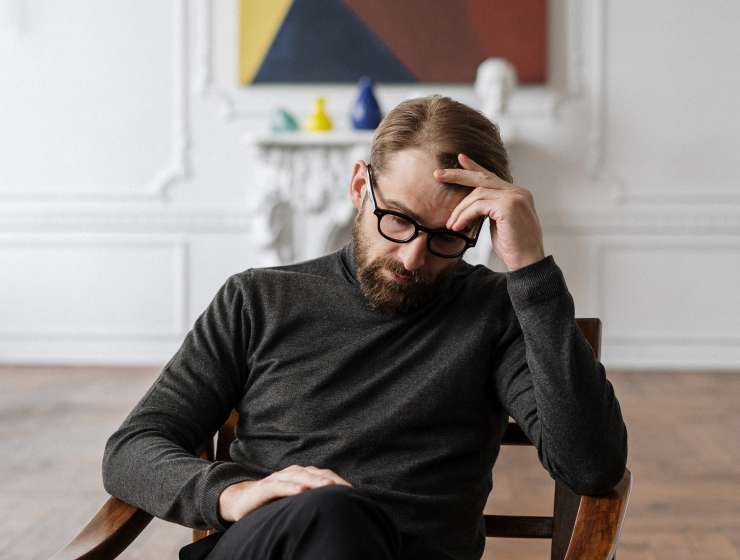 The unconscious has had a bumpy ride since Sigmund Freud first described the extent of his discoveries in a seminal paper published 100 years ago this month. Sceptics sneer at its mention, assuming it’s as discreditable as penis envy. Others, who sense the father of psychoanalysis was on to something, prefer to hedge their bets and not be tarnished by Freud’s mixed reputation: they refer limply to the subliminal or subconscious. Yet it could be the case that far from being past its sell-by date, the time of the unconscious is yet to come.

The reasons are twofold: science and necessity. First, neuroscience has demonstrated conclusively that there’s far more going on in the mind than the owners of those minds are generally aware. Mark Solms, a professor of neuropsychology and psychoanalyst who has pioneered much of the effort to test Freud’s findings against the neuroscientific, often points out that the conscious mind is capable of attending to six or seven things at once, while the rest of the nervous system is performing thousands. In that light, it seems perverse to deny that much of psychic life lies over the horizon of our awareness, doubly so when you consider experiences such as dreaming and slips of the tongue, or ordeals from infancy that can’t be remembered and yet demonstrably shape adult life.