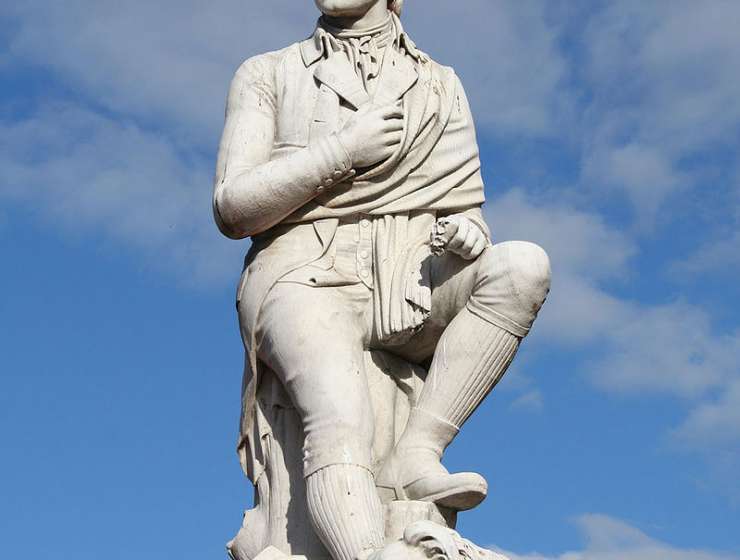 As the national poet of Scotland, Robert Burns has naturally been eulogised, canonised, mythologised and, at times, sanitised. None of this has detracted from his brilliance and his enduring legacy, which continues to inspire both writers and ordinary Scots to this day.

25 January, the anniversary of Burns’ birth, is the night when thousands of Burns Suppers take place across Scotland and across the world - a tradition that dates back to 1802, just a few years after Burns’ death. The highlight is the parade of the haggis - often accompanied by a piper - followed by the recitation of Burns’ poem Address to a Haggis. Oh, and everyone sings Auld Lang Syne. All accompanied by lashings of whisky.

Story Continues
thehistorypress.co.uk
What Do You Think Of That Genius?