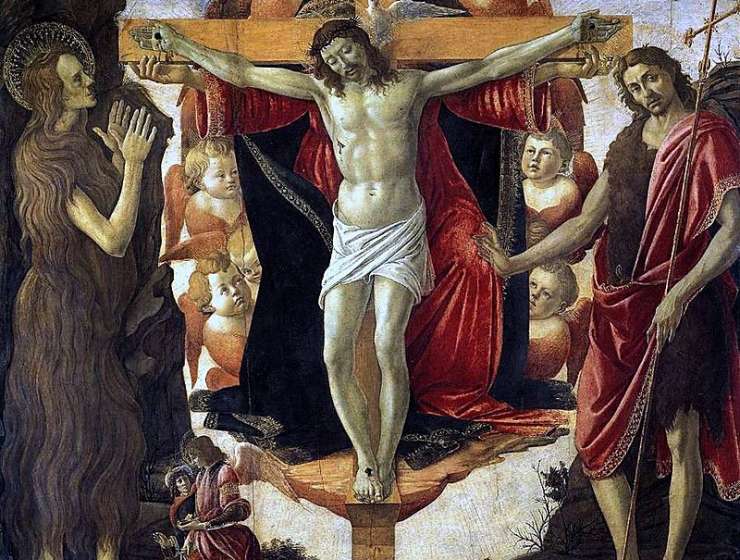 Italian painter Sandro Botticelli is one of the greatest artists of the early Renaissance. Having trained in the workshops of Filippo Lippi and Andrea del Verrocchio, Botticelli was a master of the techniques of perspective and foreshortening; he also had a keen sense of architectural design and anatomy. In this article, we take a journey through the 10 greatest works by this son of Florence.

‘The Birth of Venus’

The most well-known work by Botticelli does not portray a Christian story. Instead, it is a picture of a classical myth – The Birth of Venus. During the Renaissance, classical myths such as this one became popular among the educated classes. Likely commissioned by a member of the wealthy Medici family of Florence, the work depicts Venus as she emerges from the sea on a shell guided to the shore by flying wind gods. Botticelli deftly captures the movement of the goddess and the story of her birth, which in turn came to symbolize the birth of beauty into the world. Today, ‘The Birth of Venus’ is housed in the world famous Uffizi Gallery in Florence.